In May, the new plant for the project of expected annual output of one million sets of electric bike went into operation.

Trademark “LINHAI” was identified as “China Well-Known Trademark” In May.

Linhai has establishment of a national postdoctoral research station in Sep.

Up until Sep., exports of gasoline engines 1P65F topped one million sets, being the first product of the same model that broke the export record in the history of Linhai.

Value of export of Linhai was one hundred million US dollars for the first time, up to 816.68 million China Yuan.

Joint venture Jiangsu Lianhai Power Machinery Co., Ltd. was set up by Linhai and the merchants from the United States, Italy and France.

Linhai had cumulatively manufactured and sold one million motorcycles YL100(1E52FM) up until 1998.

Linhai Co., Ltd. was founded and Linhai stock came into the market at the Shanghai Stock Exchange.

Linhai has incorporated into the Ministry of Forestry and became directly subordinate of it. 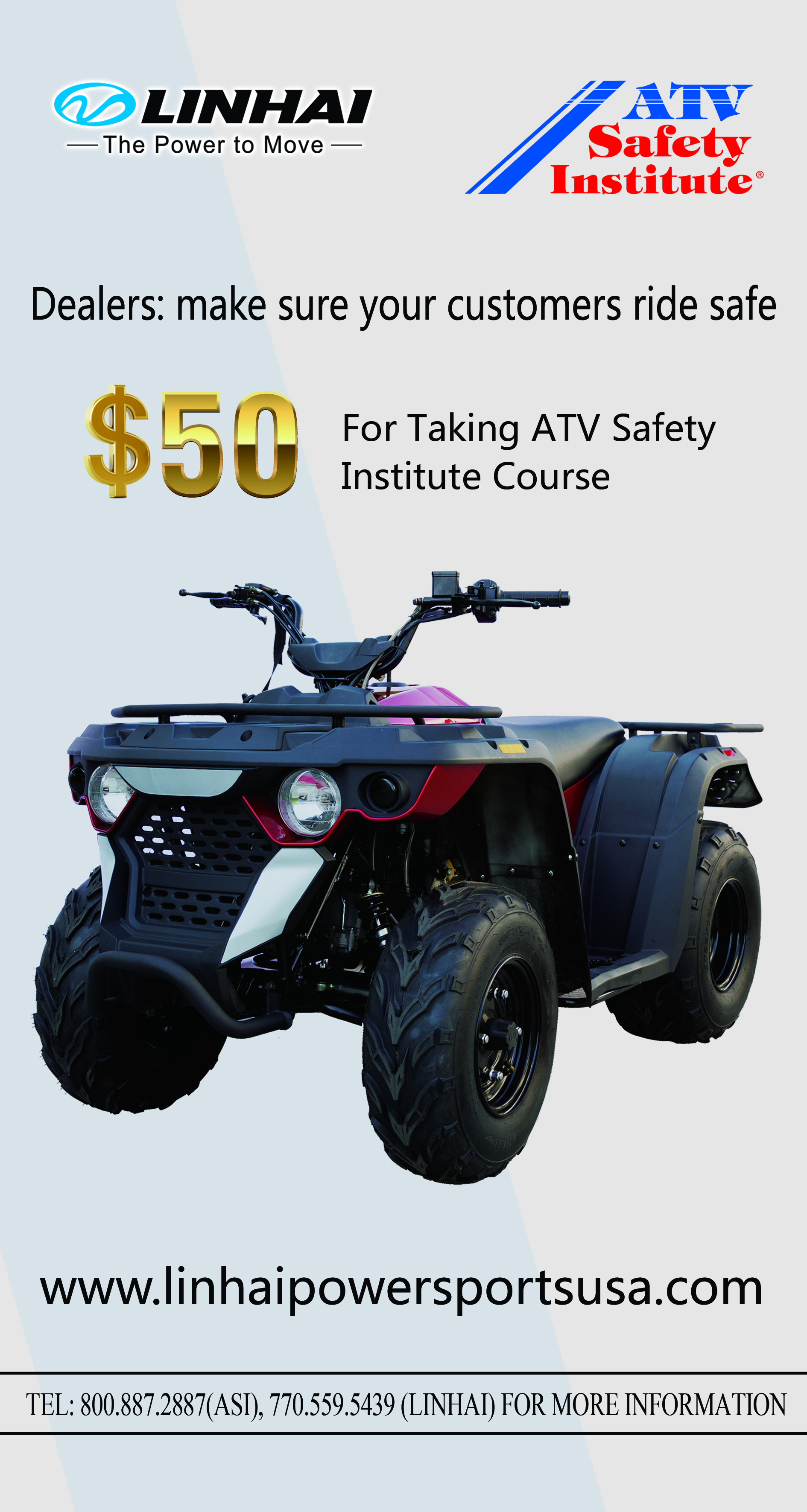